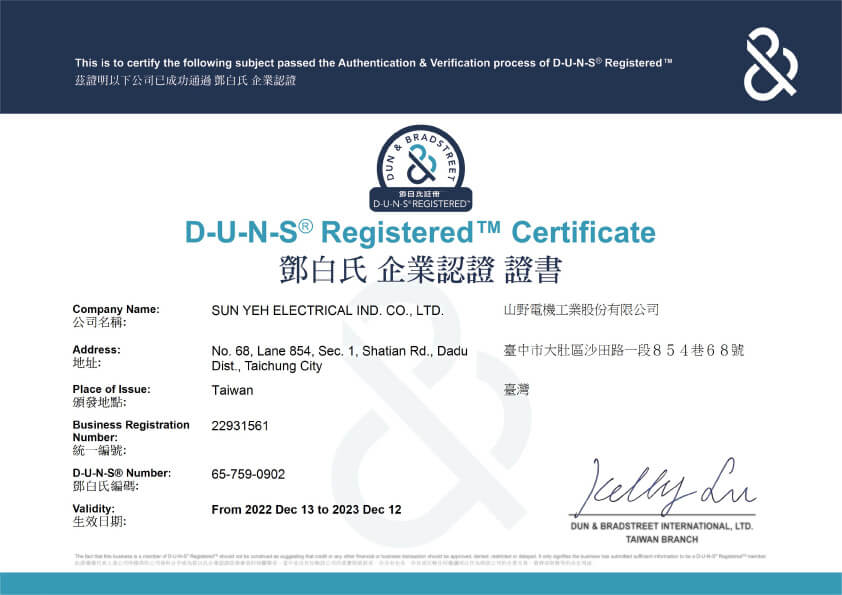 在安裝驅動器前請確認閥類出力軸尺寸與法蘭孔距是否規格相符，如不相符，可使用連軸器或固定座以利組裝。
問4: What is Electric Valve Actuator?
An Electric Valve Actuator means that the actuator uses electricity as an energy source in a control system. The electric control valve actuator receives an electric signal such as an adjustment meter, and changes the manipulation amount according to the magnitude of the signal. So that the amount or energy of the input or output control object is changed, and the automatic adjustment purpose is achieved.
In industrial production, electric control valves are the most widely used. The electric regulating valve is composed of two parts: an actuator and an adjusting mechanism (valve).
Each electric valve actuator enclosure has a rating or meets specific standards. The NEMA(National Electrical Manufacturer’s Association) prepares standards which define the actuator with operating and service conditions, reference to construction and material composition and performance and quality etc.
For non-hazardous locations, it is best to use a 4X rating. For hazardous locations, grades 7 and 9 rating are required. The IEC(International Electrotechnical Commission) seal code is similar to the NEMA standard. The IP rating specifies the level of protection against dust and liquid ingress. IP67 is often a level that is easily achieved in most commercial and industrial applications.
Electric Valve Actuator applied to industrial technology, irrigation, water treatment, HVAC, chemicals, food processing, mining, tunnel/metro ventilation, smoke extraction, food industry, environmental protection system, and so on.
The hot types of electric valve actuator series :
您有最新消息